Piano prices
Expenses for the nephew

The price list shown here indicates the prices for pianos by Anton Moser who was not among the first but belonged to the solid and most affordable piano manufacturers in Vienna. The different prices ranging between 40 and 80 ducats depended on the inlay used and sound range of the instrument. Cherry wood was the cheapest, mahogany the most expensive material. The sound range was either five octaves plus second or five and a half octaves. Other renowned piano makers charged 100 ducats for grand pianos with mahogany inlay and bronze fittings, Nannette Streicher sold her plain pianos for at least 66 ducats. In the mid-1820s, her plain pianos made from nut wood in the form of a grand piano and with a sound range of six octaves cost around 80 ducats whereas mahogany pianos with lavish fittings and six and a half octaves started at 165 ducats. Other piano manufacturers offered rather plain virginals for only 33 ducats.
Once in a while Beethoven acted as an "instrument agent and advisor". It seems that he himself never had to buy one. As a famous piano player and composer, he was able to revert to loans and presents of renowned piano makers who thus achieved their intended advertising effect. 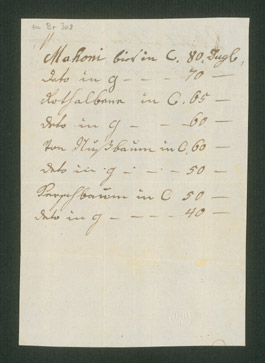 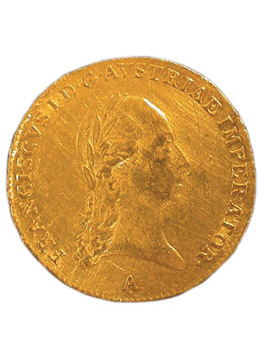 After his brother Karl Kaspar died in November 1815, Beethoven obtained custody for
his nephew Karl. On May 10, 1817, Beethoven and his sister-in-law Johanna settled their dispute regarding Karl´s inheritance. They agreed that Johanna would contribute half of her widow´s pension to the education of her son who would receive another 2,000 florins Vienna currency a year from his father's inheritance. Johanna kept the house 121 in the Alservorstadt suburb. Because the relationship between the composer and his sister-in-law was quite taut, Beethoven always tried to exclude Johanna from custody for her son. A tedious legal dispute followed that lasted until 1820. 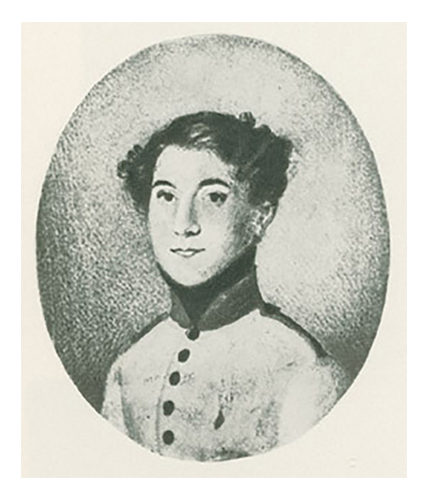 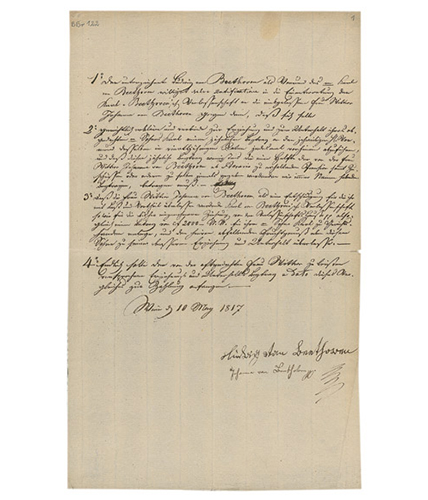 At first, Karl attended a number of different schools, among them the institute of Cajetan Giannattasio del Rio. School fees amounted to 275 florins Vienna currency per quarter. In a letter to Ferdinand Ries who wanted to arrange a charity concert for him, Beethoven wrote on May 8th, 1816, that his salary of 3,400 florins in Banco-Zettel was hardly enough to cover for his expenses such as a rent of 1,100 florins, 900 florins for the housekeeper and up to 1,100 florins for school fees and that he planned to put up his little nephew as the school was not good. He also complained about how much one would have to earn to be able to make ends meet. Later, Karl lived with Beethoven and attended the University of Vienna before he switched to the Vienna Polytechnical Institute in 1825. Eventually, Karl opted for a military career.