From court musician to freelance artist

As the son of a court musician and grandson of the former court bandmaster Beethoven soon became a court musician for the Elector of Cologne. A wunderkind career like Mozart his father intended for him could not be realised. Already as a 12 year old did Beethoven deputise for court organist Christian Gottlob Neefe. When the court band was reorganised at the change of government between Elector Maximilian Friedrich and Maximilian Franz, the 14-year old boy was permanently employed as second court organist. His pay amounted to 150 florins; his father received 300 florins. In 1787, Beethoven was sent to Vienna for studies but had to return after only two weeks when his mother fell seriously ill. 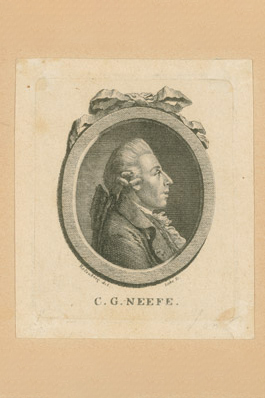 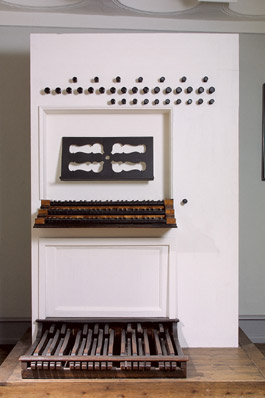