Beethoven and his publishers


The remunerations Beethoven received from his publishers were by far his most important source of income. His increasing deafness deprived him of another significant income source, such as performances as a musician. Thus, he became a skillful negotiator. As a composer, Beethoven wanted to remain free and independent and create timeless compositions for a worldwide audience. Ordered works were the exception, however, he offered noble patrons an exclusive right to use important pieces for a period of six to twelve months in exchange for payment before these compositions went to press. Thereafter the piece was offered to several competing publishers. Fixed one-time remunerations were set that also included the right to adapt the piece for smaller instrumentations. Apart from this, Beethoven received no additional payment. Reprinted or copies of unprinted or printed works distributed by professional scribe offices did not bring him any earnings.
The publishers certainly gained quite some money with composers who received far smaller payments for their works but still had a broad target group in mind. To publish a Beethoven composition, however, also made the publisher's reputation rise. In addition, Beethoven's music enjoyed a certain constancy thus allowing large numbers of later new editions. And so it proved worthwhile even though the composer's remuneration often exceeded half of the total cost for a printed edition. 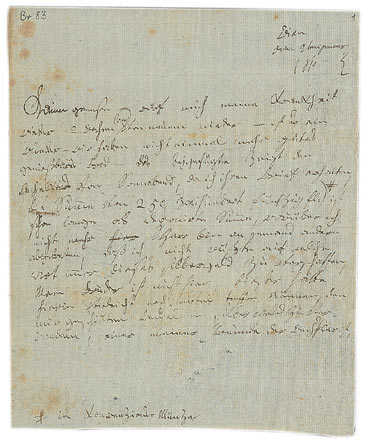 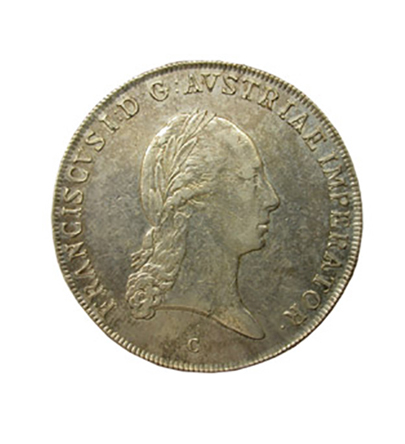 In 1809 Beethoven sold a collection of works to his preferred Leipzig music publishing house Breitkopf & Härtel, comprising the oratorio "Christ on the Mount of Olives", op. 85, the opera "Leonore", op. 72 and the Mass in C major, op. 86, for a total fee of 250 florins Conventional currency. As opposed to the agreement, the remuneration was paid in Banco-Zettel that lost its value from day to day. Therefore, Beethoven demanded the Banco-Zettel to be taken back and the full amount be paid out in silver currency. A few months later, Beethoven asked for 250 ducats for another grand collection of compositions (op. 74 to 86). When the publisher tried to talk him down to 200 ducats, Beethoven reacted with these words: "It is not my intention, as you believe, to become a profiteer in art, one who only composes to augment his riches, heaven forbid, but I enjoy an independent life and cannot be without a small fortune and so the composer's remuneration must honour the artist and all he undertakes. I shall not mention it to anyone that Breitkopf & Härtl gave me 200 ducats for these compositions, you as a music publisher more humane and educated as all other publishers should have the intention not to pay the artist a scanty remuneration but enable him to fully administrate the duties expected of him -". 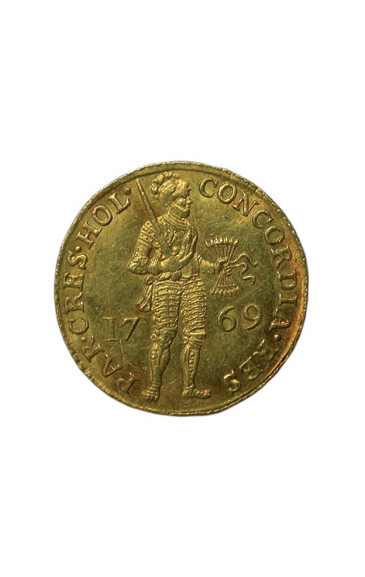 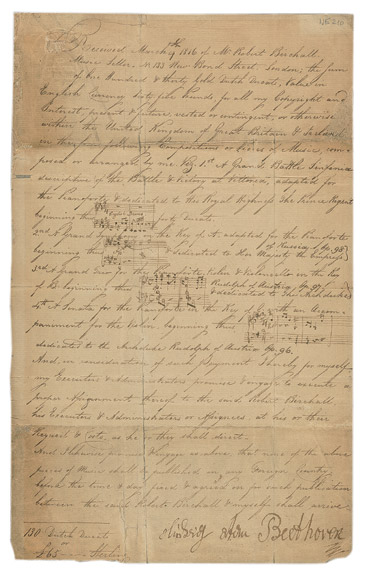 Certificate of ownership and receipt for Birchall

Beethoven offered his compositions to several publishers for various European markets under the condition that the editions would have to be published at the same time to avoid losses for individual publishers. The markets were distinctly separated between Austria and politically fragmented Germany (including Leipzig, Bonn, Berlin and Mainz) as well as France and Britain. For a fee of 130 Dutch ducats he conceded the rights of property and publication in Britain and Ireland for the piano sections of the battle symphony "Wellington's Victory or the Battle of Vittoria", op. 91, the Seventh Symphony, op. 92, the piano trio op. 97 and the violin sonata op. 96 to the London publisher Robert Birchall. Publisher Steiner from Vienna thus had to delay his edition of the battle symphony's piano part slightly - one of the few compositions highly targeted to public acceptance.