From court musician to freelance artist

The first years in Vienna

In 1792, Beethoven went again to Vienna for studies. This time he should never return to Bonn. Before his departure, one of his most important patrons, Count von Waldstein, signed Beethoven's album with the famous words "You shall receive Mozart's spirit from Haydn's hands". Beethoven was granted leave of absence by the Elector and received a scholarship of 100 thalers. 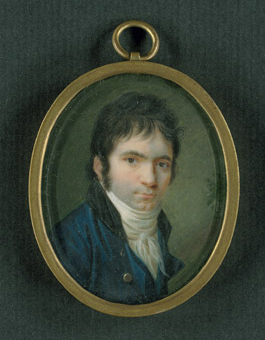 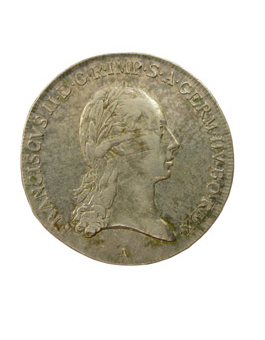 In Vienna Beethoven quickly socialised with the art-loving aristocratic society of the music metropole. His travel diary bears a few entries of his expenses during the beginning of his time in Vienna: The monthly rent for his room was 14 florins, meal and wine cost 16 florins. The 150 florins Beethoven received from the Bonn Elector were thus not enough to live on, let alone pay the rent. Various activities such as teaching and playing the piano at noble salons soon made him known as an artist and ensured the support of the nobility in later years. 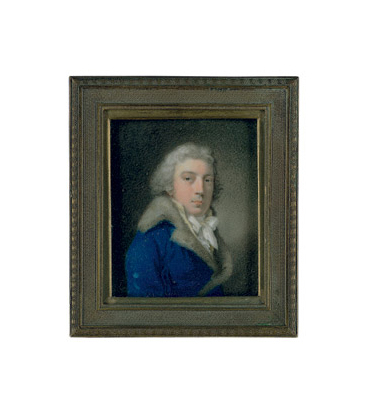 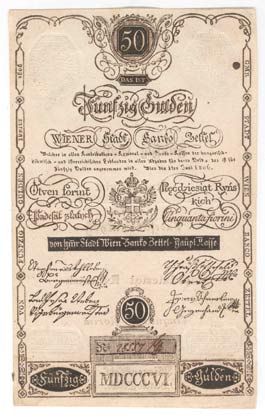 In 1800, Prince Karl von Lichnowsky provided Beethoven with an annual salary of 600 florins that was to be paid until Beethoven had a regular income. In a letter to his Bonn friend Franz Gerhard Wegeler, Beethoven was quite optimistic, if not euphoric, about his current living conditions and wrote about the yearly payment Lichnowsky granted him until he would find a suitable position, that his compositions paid well and that between six and seven publishers were always interested in his works so that he was the one who demanded and they would pay. He mentioned his strongly economical life and that he aimed at having one day for an Academy concert each year. On April 2, 1800, Beethoven had held the first concert for his own benefit at the renowned Hofburg theatre. Although he set great store on his independence even back then, he strove for a well-paying position. After his employment as opera composer and bandmaster at the Theatre an der Wien between 1803 and 04 he directly applied at the Royal Court Theatre at the end of 1807. However, he asked for the exorbitant sum of 2,400 florins (even bandmaster Salieri only earned 1,200 florins) as well as the earnings from the third performance of the opera he was to compose each year. In exchange for another free work, he also wanted to use the existing premises once a year to hold a concert for his own benefit. Beethoven's application was rejected.