Beethoven and his publishers

It was the Missa Solemnis, his greatest spiritual music composition and his best work in his own eyes, for which Beethoven undertook the most complicated and dubious sales efforts ever. 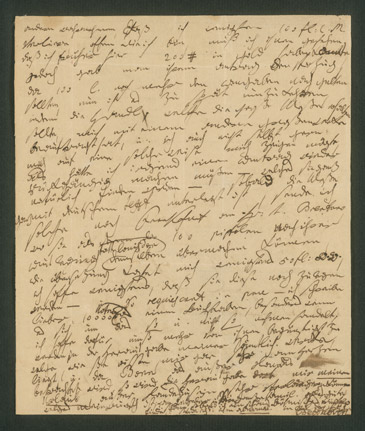 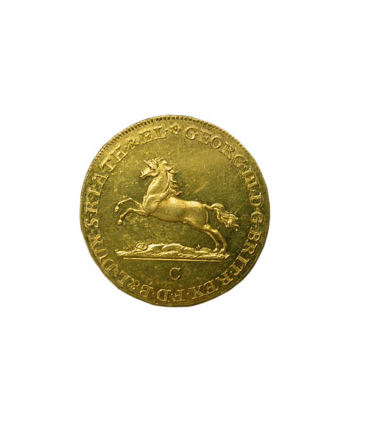 Already in February, one month before the enthronement of his pupil Archduke Rudolph as Archduke of Olmütz - the occasion the mass was composed for - but eventually three years before its completion, Beethoven and his former Bonn friend Nikolaus von Simrock agreed on a fee of 100 Louis d'or coins. Despite Simrock's announcement to equal the value of the Louis d'or coin with the Friedrichs d'or coin (pistole) (worth only 7.5 florins Convention coins), Beethoven felt taken in as he calculated with 9 florins. He had received an advance payment for the fee of 900 florins Convention coins from his friend Franz Brentano who he was able to repay in two instalments after three years. Beethoven then opened negotiations with publishers Peters in Leipzig and Artaria in Vienna and several others. In the end, the mass was sold in 1824 for 1,000 florins Convention coins to the Schott publishing house in Mainz together with the Ninth Symphony that alone brought 600 florins. 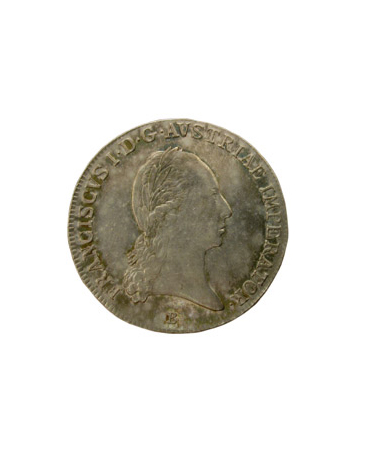 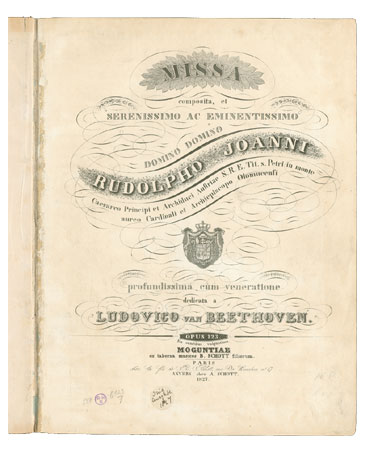 Before it went to press, Beethoven offered copies of the Missa Solemnis made by his own scribes to 28 European courts for a fee of 50 ducats each. He received ten orders that brought him an additional gain of 1,650 florins Convention coins.