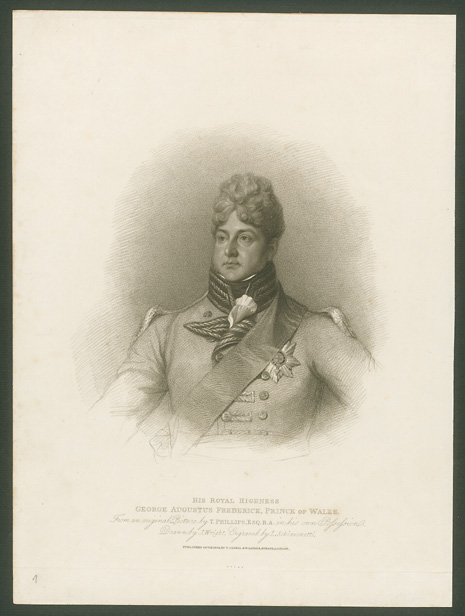 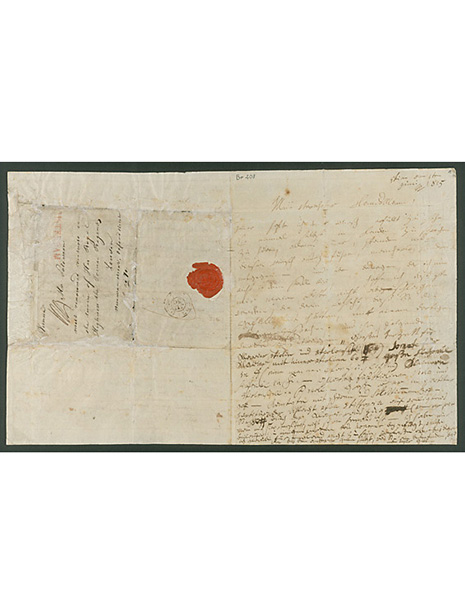 The address written by someone else reads: "Vienna / Mr. Salomon / most renowned virtuoso in / the service of His Royal / Highness the Prince Regent / London / Newman street, Oxford street / no. 70." A few months after the letter to Smart Beethoven asked Johann Peter Salomon if he saw a chance to have the Prince-Regent at least reimburse him for the costs for copying the battle symphony. Apart from that he had heard a piano reduction was being prepared which would violate his rights and remuneration as author (in fact this was not the case and Beethoven had already sold the composition for Austria to Steiner). Although he tried several times to remind the English king of this neglect, Beethoven never received any acknowledgement for the dedication. After having sent the king a printed copy of the score many years later, Beethoven once more asked the renowned London harp manufacturer Johann Andreas Stumpff for help in 1825 but also his efforts were in vain. Stumpff replied: "I have made many inquiries with even the ones closest to the king in relation to the Battle at Victoria but have heard no more than one would regret not being able to help in this matter and that Sir Benj. Bloomfield, then director of the musical department, who might have received the composition, was no more in London but at the Swedish court as an envoy for many years and that possibly with favourable luck one might remind the king in this matter." 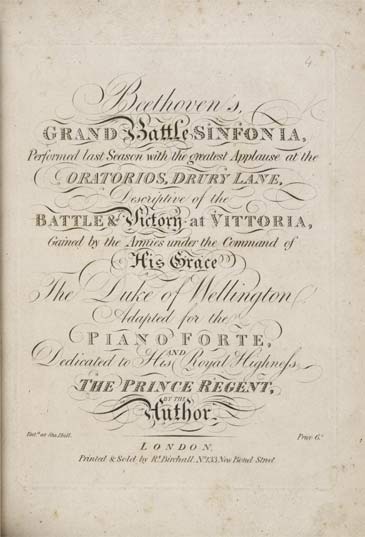 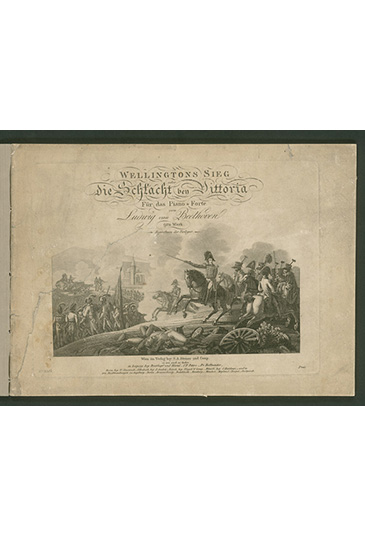 The planned simultaneous edition by Steiner in Vienna and Birchall in London failed in this case, too. Beethoven had asked the Vienna publisher to delay the edition because he needed to find an English publishing house first. At the end of November 1815 he told Ries the title of the English edition and asked for the publication date. In December Ries confirmed receipt of the scores. Beethoven was told that there would be a delay of three to four months which Beethoven then indicated to Steiner. Nevertheless, the English edition was published within a month in January 1816 and thus two months earlier than the German edition.